Have you accepted Jesus as your Savior?

What's Next? Join a Church, Get Baptized, Join a Bible Study? Ask yourself, "What must I do to live for and grow in Jesus Christ?"

We are a church grounded in Biblical truths. SonRise Christian Church believes that God created us in His image, to see others as He sees them, to serve others as Jesus taught us to serve and to love others as God loves them. We strive to share the love of Christ in all we do in practical ways. We believe that you will never look into the eyes of anyone that Christ did not die for. 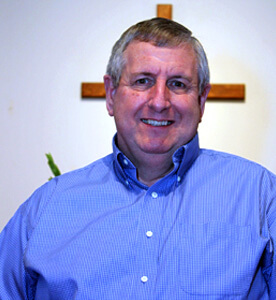 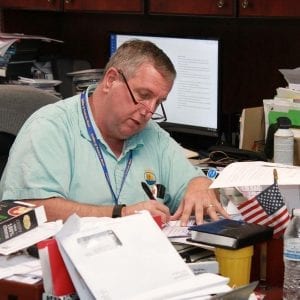 Steve Smith is the founding pastor of SonRise @ Pembroke Manor Christian Church. He and his wife, Cathy, gathered a launch team in 2008 and on Easter of 2009, SonRise Christian Church was established.

Steve is a retired Captain with the Virginia Beach Police Department. After serving the city for over 32 years, in January of 2012, he was ready to move on to full-time ministry.

Steve graduated with a Master’s Degree in Religion in 2003 and a Master’s Degree in Divinity in 2010 – both from Liberty Baptist Theological Seminary. Steve was ordained by Suburban Christian Church where he began his ministry career as the Pastor of Evangelism and Men’s Ministry.

Steve and Cathy have been married for over 30 years and have three adult children, and 2 young grandchildren. 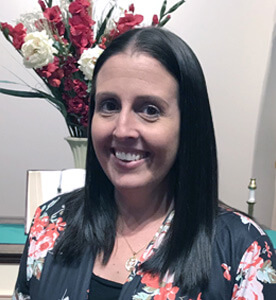 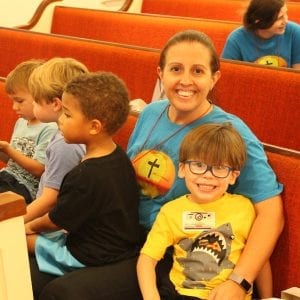 Chelsea Kubesh has been the Office Director at SonRise @ Pembroke Manor Christian Church since 2014. She is the go-to for information and resources at SonRise. She regularly organizes church events, coordinates volunteers, and assists Pastor Steve in his day to day tasks.

Chelsea has a Bachelors Degree in Psychology from Old Dominion University and spent most of her full time career working in the Human Resources and Recruiting field.

Chelsea is a single mom to two young children – Harper and Pearson. They definitely keep her busy when she isn’t at the church but being their mom is her greatest joy. 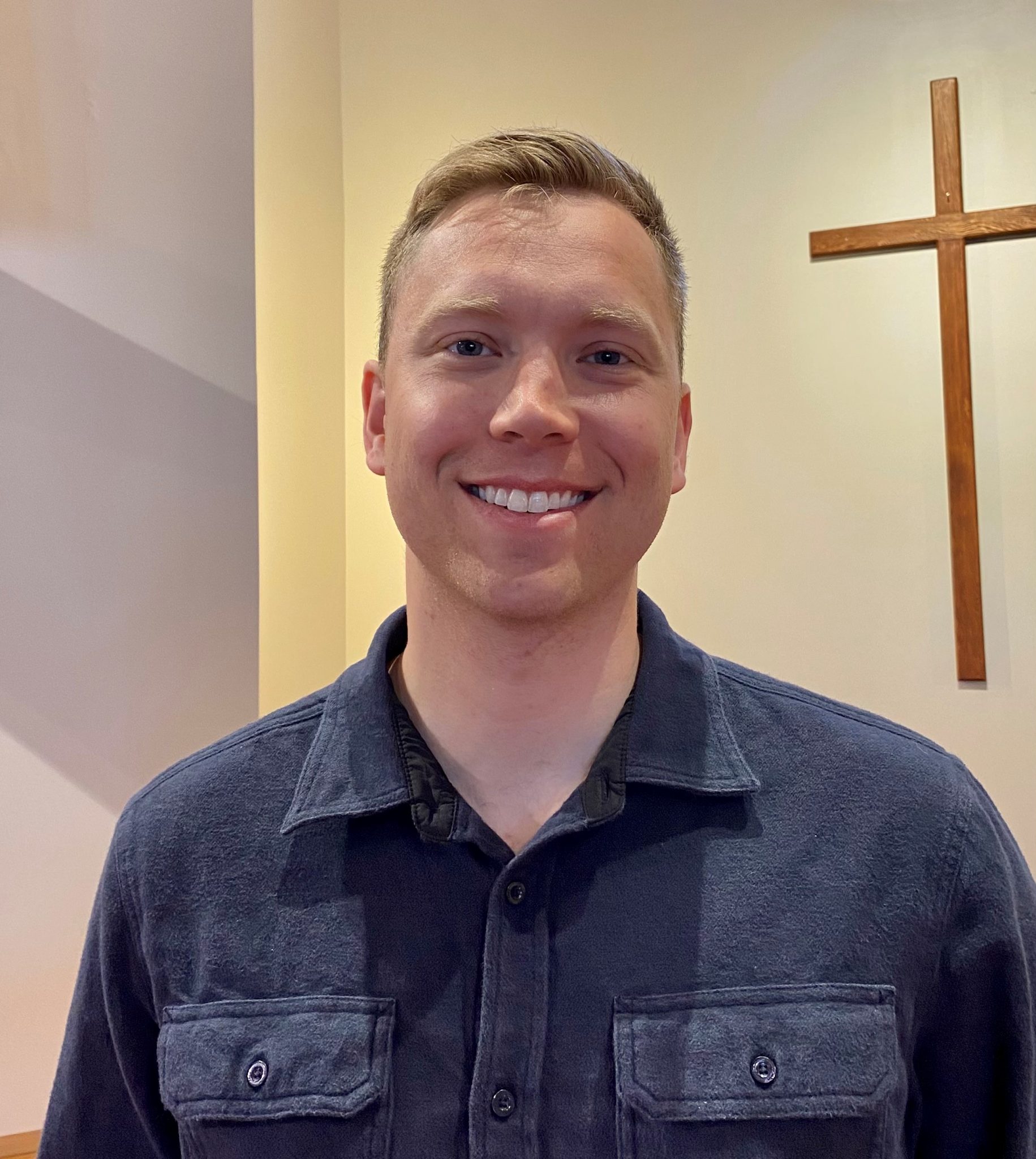 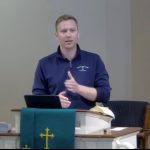 Brent Wagner is the Youth Pastor at SonRise @ Pembroke Manor.

Brent and his wife, Kristen, have been married for 6 years and have 2 small children.

Brent has a Bachelors of Arts degree in Biblical Studies as well as a Masters of Divinity in Military Chaplaincy from Liberty University. He acquired these degrees to serve the church and to grow a deeper biblical theology.

Brent is a bi-vocational Pastor, currently serving as an active duty Navy sailor since 2015. He is fulfilling his calling of leading the youth and preaching to the main congregation.